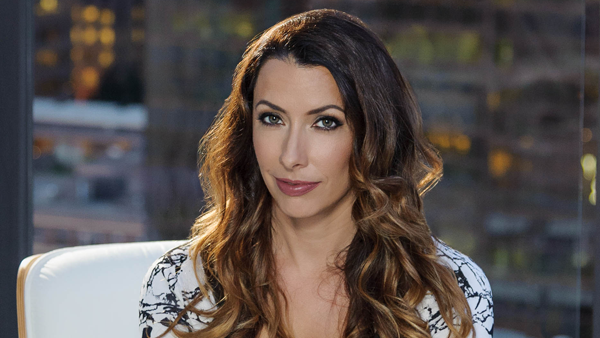 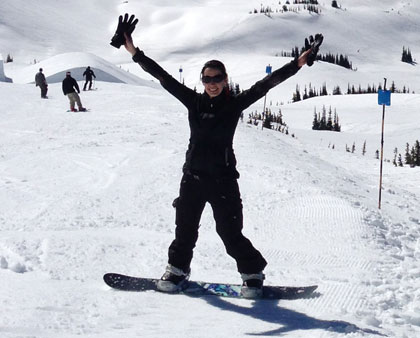 Kim Pickett is the creative principal of KIMBO Design Inc., an award-winning design firm. As a creative director, she’s a conceptual and strategic thinker who is well known for producing effective, innovative campaigns executed with a clean and elegant signature style.

The design and business industries frequently recognize Kim’s talents and entrepreneurial accomplishments. In 2017, Kim received the Tammy Moyer Woman of Worth Award for Business and Prosperity, and Enterprising Women Magazine also selected Kim as one of 2017’s Enterprising Women of the Year, one of only six Canadian recipients. In 2015, PROFIT and Chatelaine ranked Kim No. 86 in the 17th annual W100 list of Canada’s Top Female Entrepreneurs. Her design work has been acknowledged by the Western Canadian Marketing Awards, international Green Dot Awards and Summit Awards, and in 2014, Kim was selected as a judge for the package design category at the JUNO Awards. She has been featured in Applied Arts Magazine, Business in Vancouver, Distinctive Women Magazine, and TELUS Talks Business, among others, and was profiled as a “Game Changer” by Arlene Dickinson’s YouInc.com. Other award nominations include: RBC’s Canadian Women Entrepreneur Awards, Business In Vancouver’s Top Forty Under 40, and the YWCA Women of Distinction Award.

Kim is a Certified Graphic Designer, holding a CGD designation from The Society of Graphic Designers of Canada (GDC); she also graduated with honors from Canada’s leading Design Program at York University and Sheridan College.