What is an API?

APIs (Application programming interface) are everywhere these days. Even if you’re not following the bleeding edge of technology and web, you’ve probably heard the term being thrown around in the past couple of years. So, what is an API and what makes them so essential in the ever more connected world that we live in today?

Essentially, whenever you make a request on an application, the app connects to a server via the internet. The server then performs the necessary actions and sends the relevant data back to you. An application programming interface interprets this data and present it to the end user in a seamless, readable manner (e.g. in an app or website, etc.).

However, the modern usage of the term API usually describes any type of generic connectivity/integration to an application. Essentially, an API integration is the process of connecting different third-party applications and services into your platform in a seamless manner (most large companies have built APIs for their customers or for internal use.) 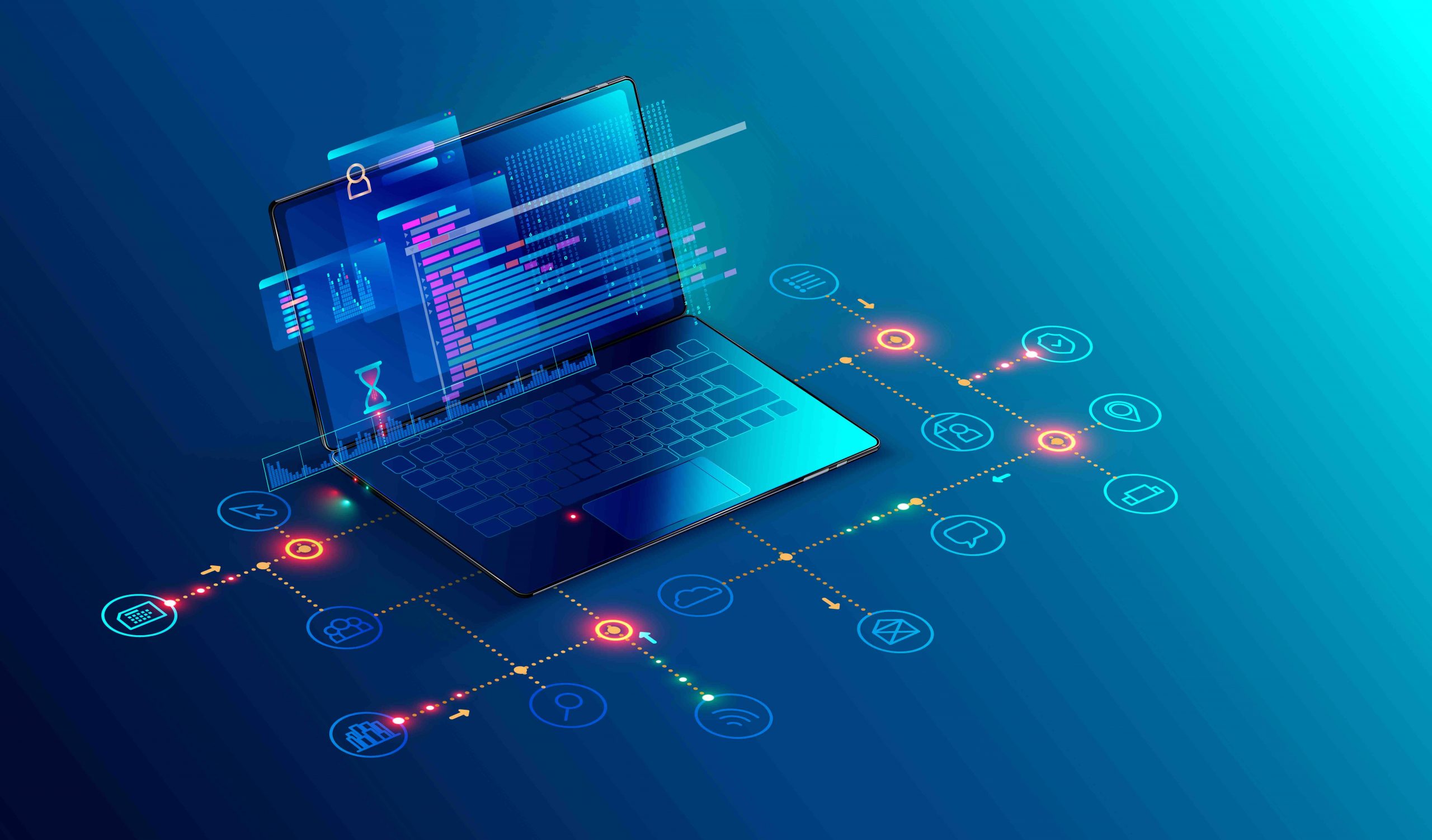 Let’s say you’re using a third-party map in your code. Once incorporated into your code, the map becomes part of your overall app. But being a distinct piece of software, the map would need an API which allows it to interact with the rest of your code.

An example would be the integration of a third-party online mapping service to a website (like Google Maps). The idea is to have your website’s talk directly to Google servers. Your server would then process the Google server’s response and send back the relevant information to the browser (e.g. map of specific area).

When API integrations are done well, they should ideally function as a part of your platform and be almost invisible to the end-user. At the same time adding extra functionality that can only be provided by a third-party.